The Hermetic Federation is an initiatory Order dedicated to the revival of Greco-Egyptian religion as expressed in the Hermetica, the Greek Magical Papyri, and the mystery cults of Roman Egypt, with a particular focus on the cultus of Thoth-Hermes as a guiding force. We accept members of all backgrounds and sexual orientations, and currently have four active groups, which are accepting new members for initiation:

In our Montreal & Austin lodges, the mysteries are transmitted in three grades: Tat, Asclepius, and Hermes, which cover the bulk of the Hermetic faith, and give a solid basis for the student to work with Greco-Egyptian magic & theurgy in more advanced forms. Other lodges focus on the Alexandrian spiritual synthesis, and the cultus of Thoth-Hermes in various manifestations. 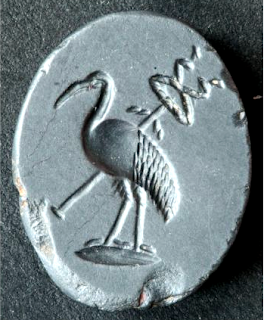